La Deuxième has been selected for Raindance!

La Deuxième is a surrealistic feature film about second chances.

Jean Barreau leads a spiritual commune with the promise of a second life. When their doubles arrive at the house, his followers learn that Jean meant this promise quite literally. However, not everybody is as easily swayed by their capricious leader, who eventually starts to question his own beliefs.

Jean Barreau lives in a tiny village on the countryside, leading a small group of people looking for a second chance in life. Jean believes he has a gift, and that he can offer a new life to anyone who joins him in his house. When Camille Griffon comes to the commune, she quickly learns that Jean meant his promise of a second life literally, as the house is soon visited by her exact double. The troubled Fred Anouilh and the naive Nora Beaucarnot also arrive at the house, which leads Jean to find out that his newfound life as leader of a cult comes with certain responsibilities. Meanwhile, Jean is struggling with his own past.

Jelle Stroo lives and works in Brussels, Belgium as a director and editor. La Deuxième is his second feature film, after Égoïste (2015), which had its international premiere at the Beijing International Film Festival.

Feel free to check out his personal website or the Bureau Delstreau site for more info.

La Deuxième was shot in a small village west of Paris, over a period of two and a half weeks. The house in the film is also the house where the whole team slept during the duration of the shoot, which made it into quite an intense situation. People were sleeping in every corner of the house and actor Gert De la Marche even had his eight month old daughter with him on set, but since the film tells the story of a young commune, this actually turned out to be quite inspiring as well.

The final Dolby Digital mastering of La Deuxième was done in the renowned Warnier Posta Studio in Amsterdam (where films like The Broken Circle Breakdown and Borgman were also mixed).

All music was specifically composed for the movie by the American composer Joe Formanek and French composer Julien Vieuloup, who also composed the music for Égoïste.

La Deuxième is still in festival mode. Check back later for more info!

Is La Deuxième not coming to a theater near you?
Organize a screening of La Deuxième at your local theater or at your home and invite people for more fun.
For a copy of La Deuxième or for more info, feel free to contact us.

You can pre-order your La Deuxième DVD on demand by contacting us. 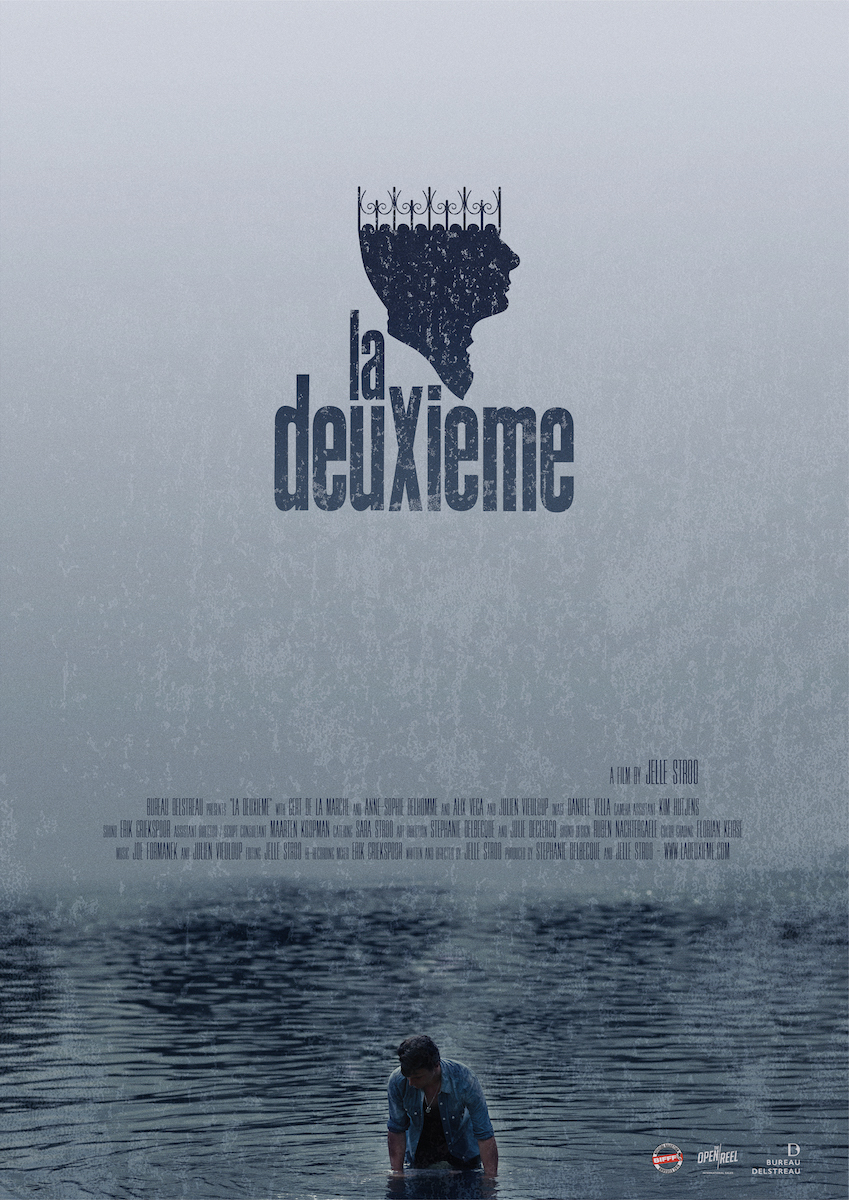 Don’t hesitate to contact us and we will get back at you as soon as possible!

To keep track of our latest news add this site to your bookmarks and follow us on Facebook.